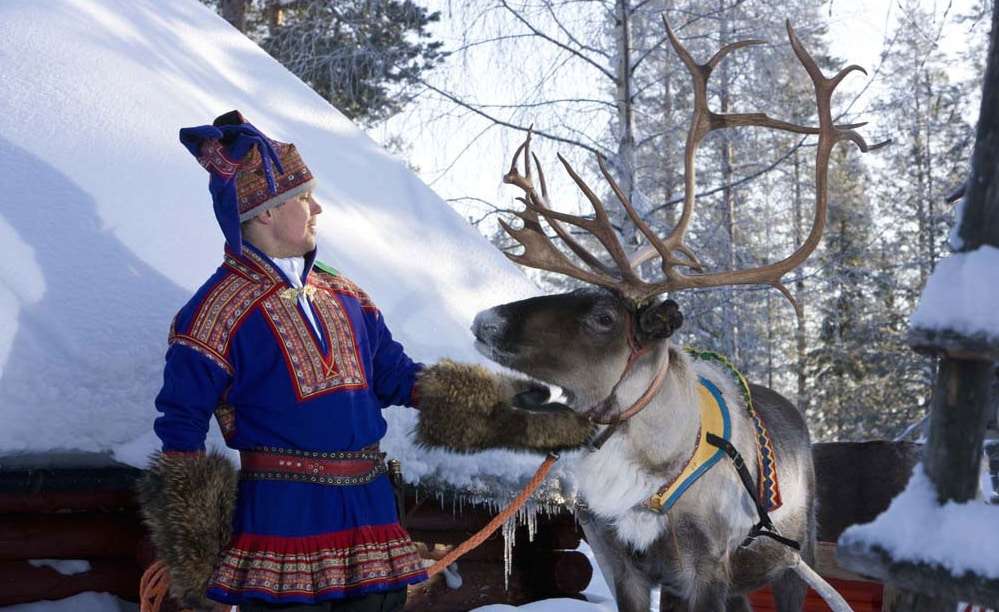 Lapland Trips are very appealing for the natural wonders and amazing scenery. What many tourists don’t consider is the fact that Lapland is the traditional homeland of the unique and rich culture of the Sami People.

The Sami (formerly referred to by the non-politically correct term, Lapps) are the only indigenous people within the European Union. They live in the northern parts of Norway, Sweden, Finland, and on the Kola Peninsula in Russia. The population of Sami in Finland alone is approximately 9000, and their endangered culture and language are protected and preserved by an autonomous government in Lapland’s city of Inari. The governments of other Scandinavian countries also have dedicated parliaments for the Sami.

Often referred to by other Finns as “Reindeer people”, the Sami were traditionally nomadic hunters and gatherers, with herding reindeer their main source of livelihood, along with hunting, trapping, sheep herding, and fishing. Their origin differs from that of most Scandinavian people (who are of Germanic background). The traditional language, handicrafts, dress and music of the Sami differ greatly from other ethnic groups in the region. Reindeer remain, to this day, fundamental to this indigenous culture and society.

These people have lived in the Arctic and sub-Arctic for more than five thousand years; archaeological evidence of settlements dates back to 10 000 BC. As ancient glaciers receded, land opened up for inhabitation.

Ancient mythology of the Sami focuses on the natural elements: the Sun, and the Wind god; shamanism is an important part of Sami culture and they believe nature has a soul. They have strong belief in the supernatural; one famous legend pertaining to the Aurora Borealis describes a Fox running across the night sky, swishing its tail in the Heavens and creating the spectacular glow in its wake. The ancient religions recognised everything as being connected to the Earth; worship of rivers and mountains was common, and everything organic was deemed to have a soul and as such was treated equally.

Though many Sami continue to lead a rustic way of life in the north of Lapland, they no longer are restricted from the modern ways and no longer live in traditional kotas, or tee-pees. Integration into modern Nordic society has resulted in a threat to the endangered culture of the Sami. Fortunately, the traditional Sami language is taught in universities in Helsinki, Rovaniemi and Oulu; slowly increasing enrolments in these courses are encouraging. Many Sami have moved south for employment and education in the larger city centres in southern Scandinavia.

Though they have their own distinct society, the Sami have no single region of their own, and have suffered significant discrimination in many contexts – an issue encountered by other aboriginal peoples the world over. While there has been criticism of the exploitation of the Sami culture for tourism purposes in Lapland, there are many truly authentic experiences to be embraced by visitors on Lapland trips – for example, a visit to a working reindeer farm. This is a fabulous way for others to experience a snippet of this rare and unique culture. 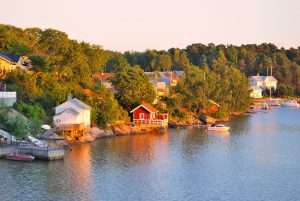 Finland may be relatively small geographically (comparable in area to the US state California), but it is a nation with a vast array of attractions. Amongst these attractions are the…

END_OF_DOCUMENT_TOKEN_TO_BE_REPLACED

Finland is rich in history and culture, and is home to seven UNESCO (United Nations Educational, Scientific, and Cultural Organisation) World Heritage Sites. Any visit to Finland, whether for a…

END_OF_DOCUMENT_TOKEN_TO_BE_REPLACED

It may be summer in the Northern Hemisphere, but now is the time to look ahead and book winter holidays to Lapland for the coming Christmas season. Finnish Lapland is…

END_OF_DOCUMENT_TOKEN_TO_BE_REPLACED 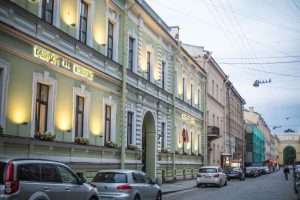 Stay in one of St. Petersburg’s most historic buildings, dating all the way back to the 18th century. The Dashkova Residence 3* combines modern interiors and amenities with a historical…

END_OF_DOCUMENT_TOKEN_TO_BE_REPLACED 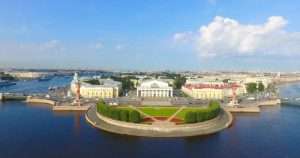 In very exciting news for all of us here at Scandi Travel, St Petersburg has been recognised as Europe’s Leading Destination for travel. At the 23rd Annual World Travel Awards,…

END_OF_DOCUMENT_TOKEN_TO_BE_REPLACED 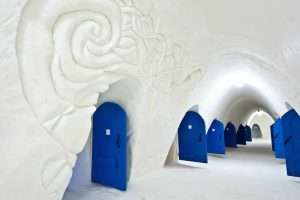 Located in the Inner Harbour area of Kemi, Lapland, by the Gulf of Bothnia, the Lumi Linna Snow Castle is the largest snow fort in the world. Just one kilometre…

END_OF_DOCUMENT_TOKEN_TO_BE_REPLACED 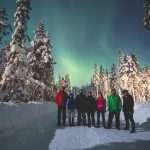 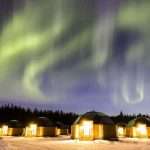 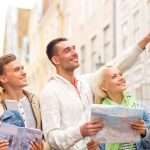 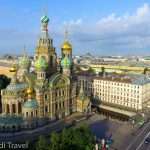 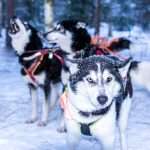 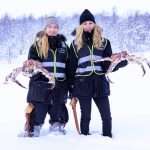